What Symptoms Point Toward Sleep Apnea? 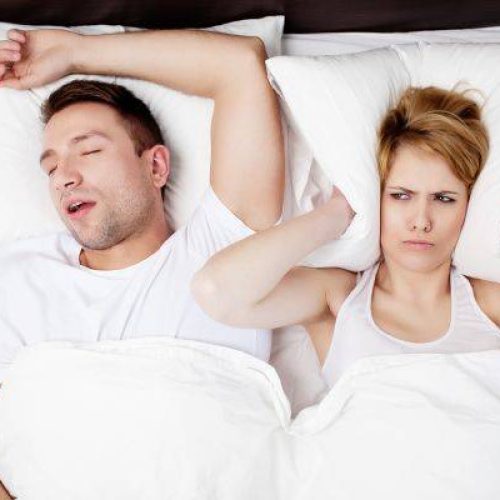 Sleep apnea is a common sleep disorder that causes an individual to stop breathing for short periods of time throughout the night. While many people are affected by this sleep disorder on a daily basis, some individuals with this disorder have never received a diagnosis. However, this disorder can result in some serious consequences if left untreated. There are several symptoms that point towards sleep apnea that patients should be aware of.

The main indicator that an individual has sleep apnea is that breathing is disrupted frequently throughout the night. However, unless someone else notices the patient stop breathing in the middle of the night, the individual might not realize that it is happening. Patients may either have obstructive sleep apnea, caused by relaxing throat muscles, or central sleep apnea, caused by the brain not sending the correct signals to muscles that control breathing. Some individuals experience a combination of both of these, which is called complex sleep apnea syndrome.

Regardless of what type of sleep apnea the patient has, the symptoms are typically the same. The two most common symptoms that will cause an individual to visit a sleep doctor are snoring at night and extreme daytime sleepiness. However, both snoring and fatigue can occur without sleep apnea. Other common symptoms to look out for include the following:

While anyone can potentially get sleep apnea, there are several risk factors that increases a person’s chance of developing this disorder. Excess weight is one major cause, especially when an individual has a BMI of 25 or more. The disorder is also more common in males and older adults. Sleep apnea can be inherited from other family members or be caused by having a naturally thick neck or narrow airway. Some habits including regularly drinking alcohol or smoking can also greatly increase a person’s chance of developing sleep apnea. For central sleep apnea, certain heart disorders or having had a stroke are common risk factors.

Sleep apnea can make daily life difficult for patients and might even have some troubling effects on one’s health. Intense daytime fatigue can affect an individual’s ability to work or complete daily tasks and can be very hazardous when driving. Patients may also struggle with high blood pressure or developing type 2 diabetes. If experiencing any symptoms of sleep apnea, the individual should seek help from a doctor who will likely perform a sleep test and determine the appropriate treatment, such as using a CPAP machine.

If you’re dealing with loud snoring and unsatisfying sleep, sleep apnea might be to blame. These common symptoms paired with several others require a visit to a sleep doctor. With a proper diagnosis and a clear treatment plan, patients suffering from sleep apnea can find the relief they have been looking for. 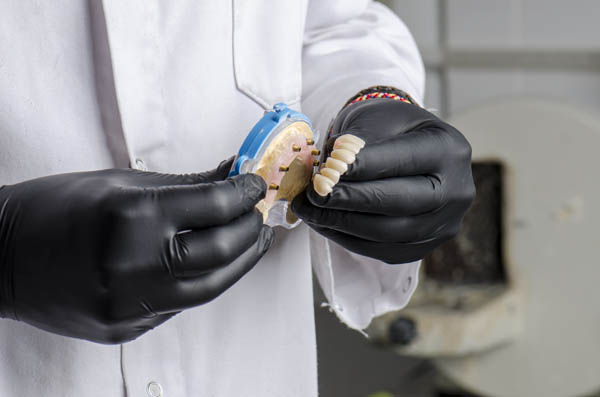 How Many Implants Are Needed For Upper Implant Supported Dentures? 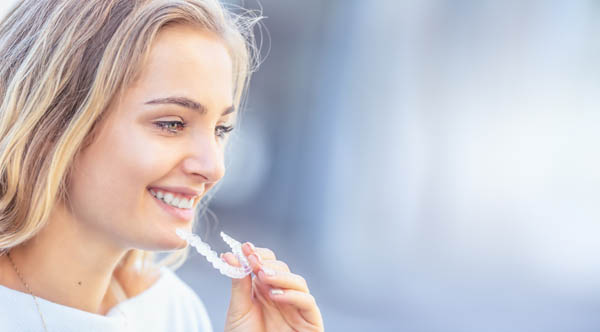 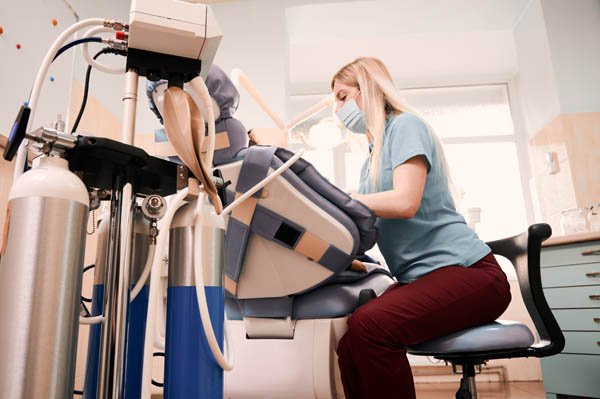 Who is a Candidate for Sedation Dentistry?